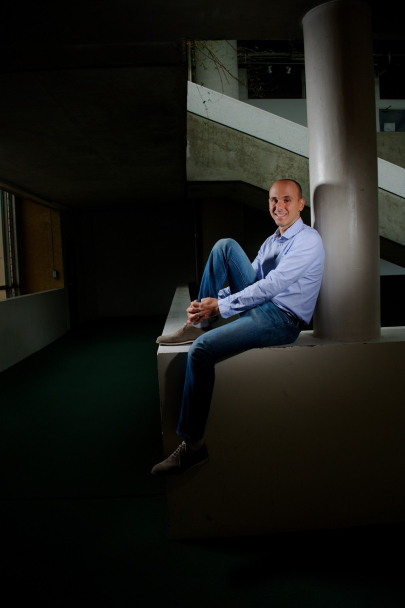 Inflammation is a highly regulated process that acts as a first line of defense against pathogens infections. Triggered by cellular pattern recognition receptors (PRRs) that recognize specific microbial components and endogenous or exogenous non-microbial components, activation of inflammation induces a dynamic and coordinated gene expression program that leads to the production of cytokines and chemokines to attract effector cells to the site of infection.

Our project aims at characterizing the role of ribosomes and mRNA translation in regulating the inflammatory response. In particular, we are interested in identifying the complete set of of ribosome accessory proteins and determine their role in the context of “specialized ribosomes” throughout the activation of cells of the innate immune system.