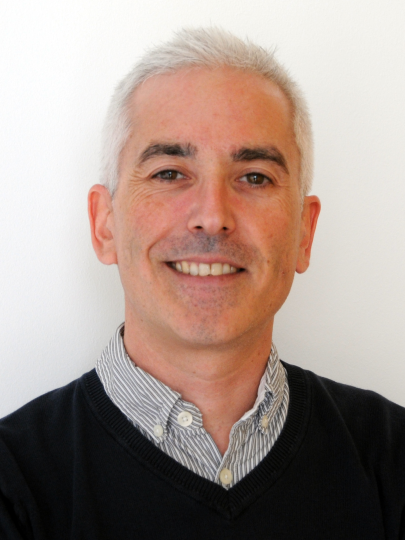 The apico-basal polarisation of epithelial cells is directed by conserved protein complexes. In human patients, epithelial cancers are the most common; they exhibit increased proliferation, polarity alterations, and invasive behaviours. Even though a link between polarity alterations and carcinomas, is suggested, the mechanisms involved are poorly understood.

The fruit fly Drosophila melanogaster has proved a powerful model to study some of the basic mechanisms of cancers. Its compact genome with limited gene redundancy, and its powerful genetics allows the functional investigation in vivo of virtually any gene.